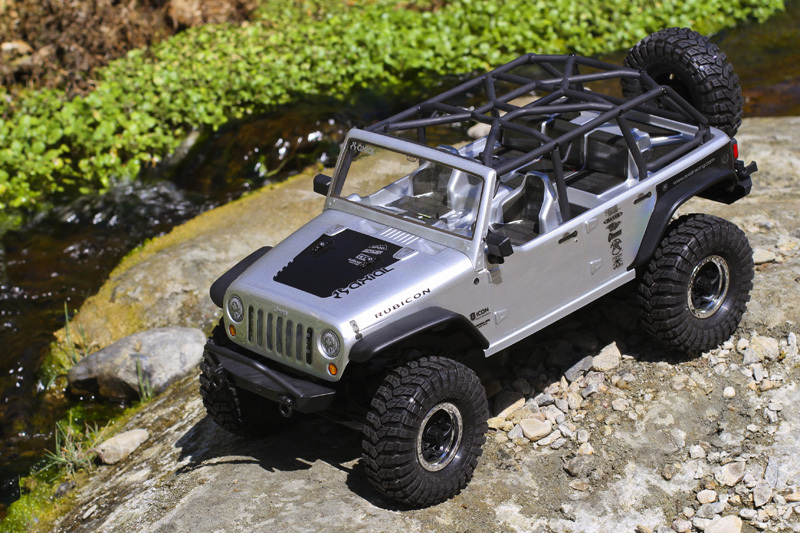 In case you’ve been living under a rock recently, Axial Racing makes what could be considered the ultimate toy for any Jeep enthusiast. The SCX10 Jeep Wrangler Unlimited Rubicon is 1/10th scale 4WD remote-controlled Jeep. We’ve had a blast playing on the rocks and in the mud with our Axial Jeep. When Axial designed the SCX10, they set out to push the limits of scale vehicles and create something as realistic as possible when compared with a full-sized Jeep. 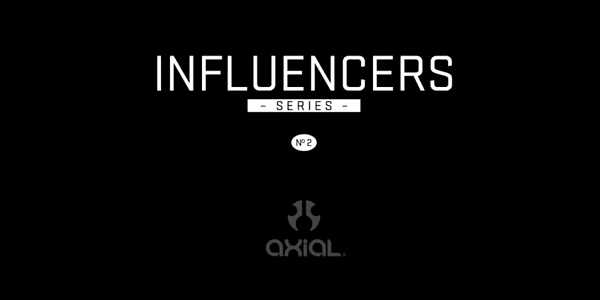 Even though we think they’re cool, what really impressed us was the feedback Axial Racing got from Jeep’s Design and Executive staff. In installments #2 and #3 of their Influencers video series, Axial sat down with Chief Designer Mark Allen and Vehicle Line Executive Ray Durham earlier this year in Moab at EJS. Each video is a little over 5 minutes in length and definitely worth watching as it gives a unique perspective on the SCX10 from a different point of view.

Go to the Axial Racing website and watch the videos >>