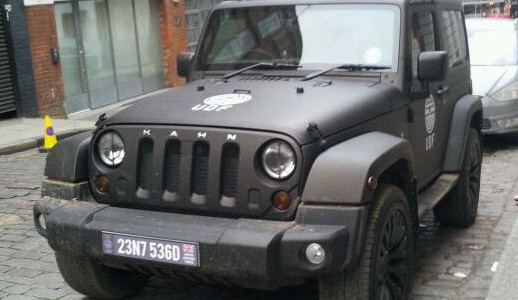 Did you see Tom Cruise in The Edge Of Tomorrow alongside a cool-looking Chelsea Truck Company Jeep? 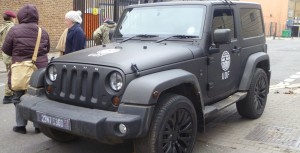 In the movie, Cruise’s character relives an alien invasion over and over (think Groundhog Day meets Aliens.) One scene required him to try to roll under a passing vehicle. After failing on the first try with a resounding squish, he then succeeds on the second go after having learned the proper timing the hard way.

So, if you’re going to go after Tom Cruise, what better vehicle to use than a Jeep?

And if you need it to be one of the coolest, tactical-looking Jeeps out there, Chelsea Truck Company delivers. 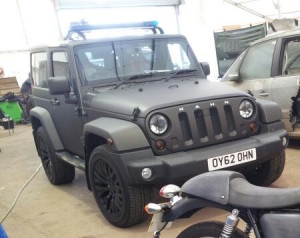 Once the directors saw the Chelsea Truck Company CJ300 Wrangler, they knew they’d found the Jeep worthy of upstaging Tom Cruise. The run-in with theCJ300 has been mentioned by a number of critics who point to the scene in various reviews. 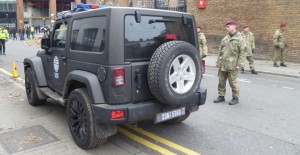 Check out the movie for this unique Jeep’s cameo. Seriously, if you knew he’d re-spawn like in a video game, who wouldn’t want to chase Tom Cruise with a Jeep? 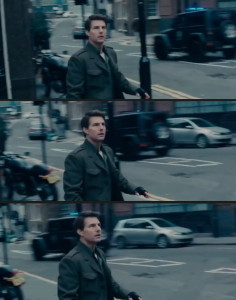 The Chelsea Truck Company Jeep passes Cruise in the background in this shot.

For more information on the Chelsea Truck Company and the CJ300, visit their website: