You are here :Home Jeep Adventure Lost in the Maze

The hikers, as it turned out, had made their approach from the river in rafts for a week of hiking the Maze. The bikers that we ran into were part of a tour company and had a support vehicle further back with the slowest of the riders. Both groups reluctantly go on their respective ways and seem to enjoy a short break, complete with Jeep-provided air conditioning and refrigerated drinks.

At the beginning of the trail to the dollhouse, the progress slows. The trail turns to undulating slickrock and gets significantly rougher. With 28 miles of trail completed already that day, my kidneys dread the idea of 12 more miles of rough trail. This section of trail does stay fairly interesting with plenty of small ledges, climbs, and descents to keep the driver’s attention. The trail follows the base of a cliff band on the driver’s side for the majority of the northward journey until it suddenly opens up on a large barren expanse with striking similarities to photos from the Mars rovers.

Welcome to the Land of Standing Rocks.

The Wall, Chimney Rock, Lizard Rock, and the Plug are all passed one-by-one. Each of these formations is a stark red monolith that sticks straight out of the desert floor. Three of them have a campsite at the base that offers truly amazing views (at the expense of shelter from the sun and wind).

After passing Chimney Rock, the trail takes a turn to the southeast and the scenery changes once again. The dark red desert earth with matching stone towers gives way to tall grass, sand, and a glimpse of the rock formations to come. The sun hints at its imminent departure below the horizon as I approach the Dollhouse and the reason for its name becomes clear. Multi-colored sandstone towers sit tucked together with narrow passages between them. Most of these towers take on the shape of Russian nesting dolls. The sun grazes the contours of the stone and creates a face in shadow on the rocks.

Pictures cannot convey the atmosphere of the Dollhouse as one drives into the forest of stone and sees the scale of these monoliths. Three campsites sit among the rocks with site number two being our preferred blend of views and shelter. Surrounded by stone, sounds echo and reverberate so much that many conversations take place at a whisper. As the sun retires behind the horizon, the kitchen is assembled and the bats come out for a dinner of their own. They flap amongst the rocks and seem to echo the sentiment that has followed us throughout the trip: Welcome to the Maze. 196 miles of dirt, barely scratching the surface.

Related – A Trip to the Maze 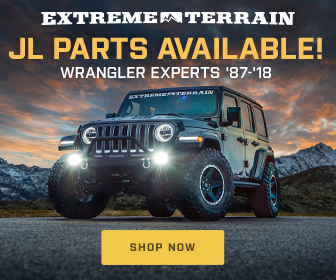 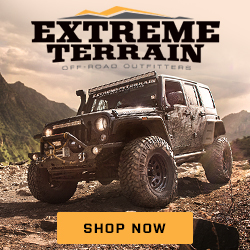