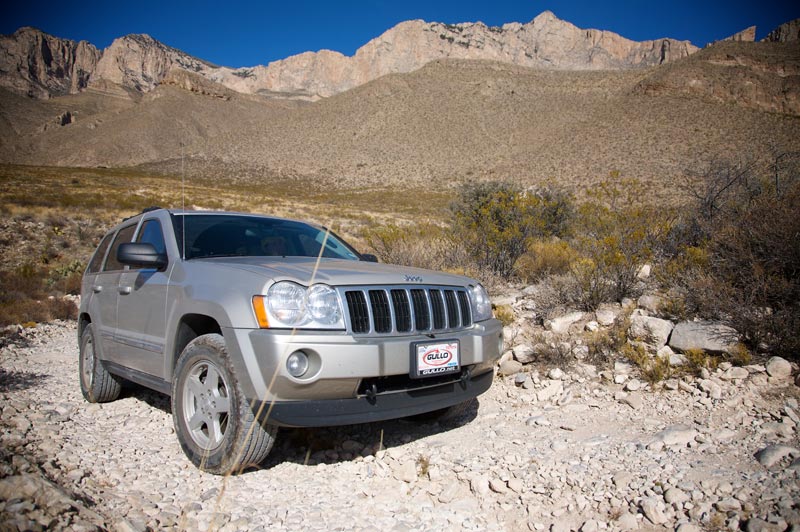 Along the eastern side of the range, an alluvial fan reaches out for Mexico. In the mid-1800s, the Butterfield Overland Route passed through this plain just south of Guadalupe Peak. From atop the peak today, though, you won’t see the Butterfield route but a newer, narrow rough road that splits the landscape from south to north. At the end of that road is an old homestead with an unknown history, yet intriguingly placed at the base of Guadalupe Peak. Called Williams Ranch, historians still do not know with certainty who built the ranch house, but one piece of lore has an alluring story. The builder – presumably one of the Brothers Belcher – moved in with his family, but his wife decided to leave the very next day, as this place was far too desolate and volatile for her tastes. She and I probably wouldn’t work out, I kind of liked the location. Quiet neighbors and a good view. The drive from the highway is seven-and-a-half miles, and most of us would think that’s perfect.

About that plant called the sotol: it makes a fantastic distilled drink similar to tequila – oddly it’s not a succulent like the agave, mother of tequila, 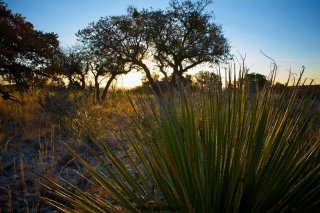 but a member of the lily family. I wish I’d had some on this trip, as it’d tie this whole thing together; a trip to the Chihuahuan enjoyed with a fine drink from the same land. The plant would be nondescript to new desert visitors. Hundreds of saw-like, thorny green strips that spring from the ground like a little explosion. Sounds like it should make a tasty drink, right? No luck, though. What we did have was a Greg Machado (of JeepTales.com fame) and his jug of orange juice margaritas. That’ll do. I like to think of him as our secret weapon.

“Bite that dog back,” he told me on the final morning. “Have a breakfast margarita.”

Another secret weapon is our own cook. We call him Chef Mark D. Between the two of them and their efforts, we ate and drank like royalty. I’d ask Chef as he stood behind the stove and dug around in his pantry, “Whatcha makin’ Chef?”

But Chef would get to work, cutting up onion, potato, cabbage, mushroom; put it in a pan, maybe toss on a little bit of his signature spices from the 7 Bar & Grille. When it was ready, he’d hand out the food plate by plate and all conversation ceased. Instead of talking, we were moaning.